Mairi Marquart was born in Redwood City, California in 1960. Mairi spent her childhood living both in the U.S. and Canada before finally settling in Germany. She was influenced by her father’s passion for photography growing up in North America and at an early age of 10 began her journey in photography. Most of the images she captured as a youth were memories of time spent at home and on vacation in Canada.  After completing her bachelor’s degree, she moved to Germany where she completed a 35-year career in the U.S. Army.  After retirement she pursued formal training in photography at the Academy of Art University in San Francisco where she earned her Master of Fine Arts in Photography.

While living and working in Germany, Mairi has had the opportunity to travel throughout Europe, parts of Africa, and the Middle East. This desire to travel is an extension of her childhood where her family moved around the country quite often. She is grateful for this experience because it provided the creativity and curiosity that today influences her desire to document where she has been.

Mairi is heavily influenced by traditional photojournalism and documentary photography style. With a keen eye for detail and natural light, she creates imagery across genres such as travel, landscape and documentary. She draws inspiration from capturing real people, in their everyday life. The ability to tell a story through her images is evidenced in her the Swabian Vintner. Her growing interest in historical printing processes add a new dimension to her work and allows her to become physical connected with her projects.

To learn more about our products and services send us a note via Contacts below. 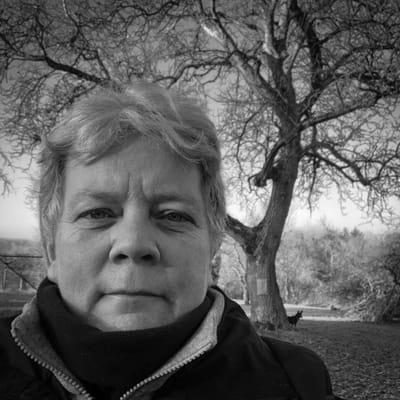